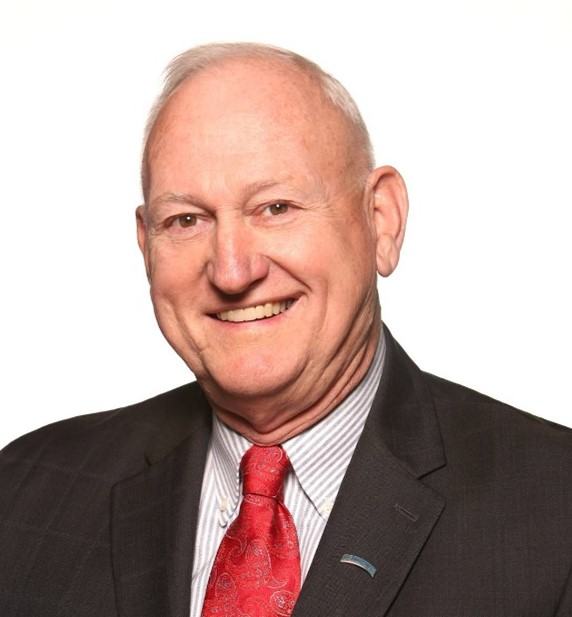 Lt. General (Ret.) William G. “Jerry” Boykin, a distinguished and highly decorated veteran, will give a briefing on “The Nation’s Public Schools and the Socialist Agenda” at the Recover America Reception on Thursday, January 27 in Dallas, Texas.

General Boykin spent 36 years in the army, serving the last four as the Undersecretary of Defense for Intelligence under President George W. Bush.  He commanded the US Special Forces for two years and was an original member of Delta Force.  He participated in many high-profile operations during his career including the 1980 Iran Contra crisis, the 1983 mission to apprehend Manuel Noriega, the 1992 hunt for Pablo Escobar, and the 1993 Black Hawk Down firefight in Somalia. General Boykin has been honored with numerous military medals including a Bronze Star and a Purple Heart.

He currently serves as the Executive VP of Family Research Council.  Genral Boykin is also an ordained minister with a passion for encouraging Christians to become warriors in God’s Kingdom.

General Boykin and his wife Ashley enjoy spending time with their five children and growing number of grandchildren.